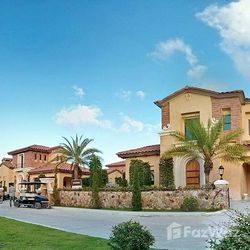 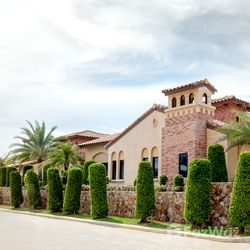 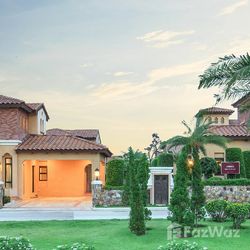 Nusa Chivani is a house and villa project located in Na Chom Thian, Pattaya and was completed in Dec 2015. It has 188 units and was developed by Nusasiri, who is also behind Movenpick Residences Ekkamai, Parc Exo Condominium and Nusasiri Rama 9-Wongwaen.

For Sale 32 For Rent 1
Favorite
Compare

Do you own a property at Nusa Chivani ?

Find out how much your property is worth and start your listing for free.

Valuate Now How it works

Common Area Management Fee :
The common area maintenance (CAM) fee has to be paid monthly by owners for the upkeep of the common areas of condominium and housing projects. For new build projects, it is common to pay between 1 - 3 years’ management fees in advance upon the transfer of the unit’s ownership.
฿8/SqM
Sinking Fund :
For new projects, the buyer pays a one-off lump sum upon transfer of the property from the developer to the buyer. This fund is to be used for major renovations and replacement of equipment when necessary, to ensure the maintenance of the building and the common area. At Nusa Chivani the required payment for the sinking fund is ฿75 per square meter based on the size of the indoor area of the property.
฿75/SqM

The free trade agreement and the removal of textile quota allocation during early 2005 caused an intense competition both within the country and abroad. As a result, the price of textile products had fallen. The company incurred losses and faced liquidity problems, and SET had suspended the trading of the Company’s shares until the Company can meet the criteria for exclusion from being delisted and transferring back to normal sector. In 2006, SET had removed REHABCO sector and transferred the Company to be under the Non-Performing Group.

In 2006, the Company ceased to operate its textile business. In February 2006, it terminated the operations of yarn spinning and weaving, and in June 2006, it withheld all production activities of its garment department. On December 22, 2006, SET had notified an additional condition stipulating that the Company had fallen into criteria of the securities that may be delisted as the Company had ceased to operate almost all of its business and its operating assets had significantly fallen.

After terminating the textile business, the Company has established a new business, a property development business. The Company has begun operating its property business starting from being a property sales agent. Afterwards, in July 2009, the Company’s shareholders’ meeting had approved an acquisition of assets from Nusasiri Grand Public Company Limited and KMP Property Company Limited (“Nusasiri Group”) to be its operating assets, consisting of five projects with an amount of not exceeding Baht 2,490.00 million baht to be its operating assets and enable the performance of the Company. The Company owns the trademark “Nusasiri” this is the original famous brand and well-know among the customers who is a better position. The Company has permission to use the service sign “Baan Krisana” in the Baan Krissan Rama 5 Project which is quite well-know. The assets acquired comprise of;

In 2014 the Company has to development of real estate projects the provinces the number of two projects. The focus of investment to the province. The potential and growth of residential demand continuously as follows;

The building (the bricks and mortar) can be owned by a non-Thai national outright in their name in what is called the house registry which secures ownership indefinitely of the structure.

In Thailand, non-Thai nationals cannot own land outright in their name. Land can be controlled through either a Thai Company or a long-term registered lease. The longest registered lease term by Thai law is 30 years, and most developers will offer 3 terms for a total of 90 years.

After you have found the right property at Nusa Chivani you have to follow these steps:

A 30-year lease period is legally protected under Thai law and ownership cannot be disrupted. It is common for developers to offer an additional two terms of 30 contractually obligating a total of 90 years.

Prior to purchasing a leasehold property it is important to secure a copy of the lease agreement or get further clarity on these three points.

Thailand has different visas like Spousal Visa, Retirement Visa, Student Visa and Elite Visa - just to name a few options. Each visa has different requirements but they are usually easy to obtain.

Know this project? Be the first to review
+ Write a review
Pattaya
Na Chom Thian 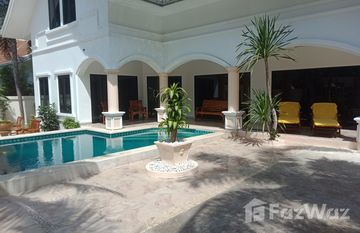 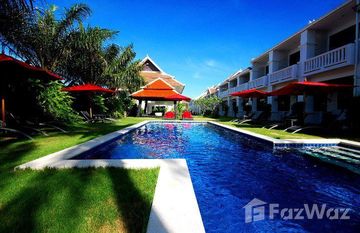 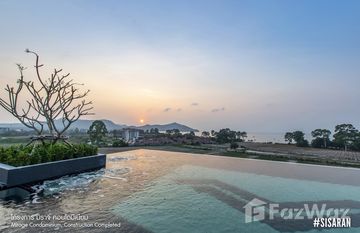